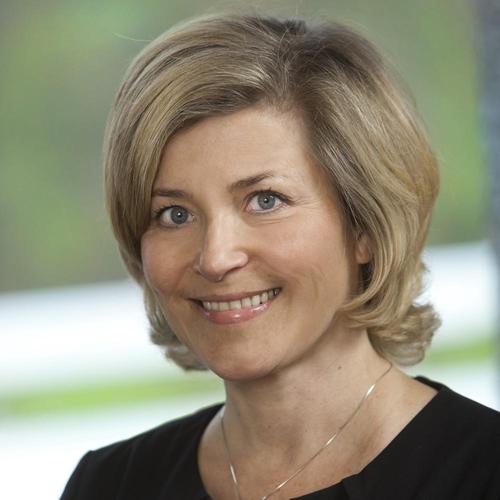 Sessions covered by this speaker

How will the advent of green and transition taxonomies globally affect investment management in the US domestically and overseas?

Eila Kreivi is Director and Head of the Capital Markets Department at the European Investment Bank. Previously, she worked as Head of Funding for the Americas, Asia & Pacific at the EIB. Prior to joining the financing arm of the European Union in 1995, Eila Kreivi worked at the Union Bank of Finland and Société Générale, in Helsinki and in Paris.

She holds a Master of Science degree in Economics from the University of Abo Akademi in Finland. In addition to her native language of Finnish, she is fluent in English, French and Swedish.

This website (and some of its third-party tools) use cookies. These are important as they allow us to deliver an exceptional experience whilst browsing the site.

By clicking 'Accept', you agree to the use of cookies.