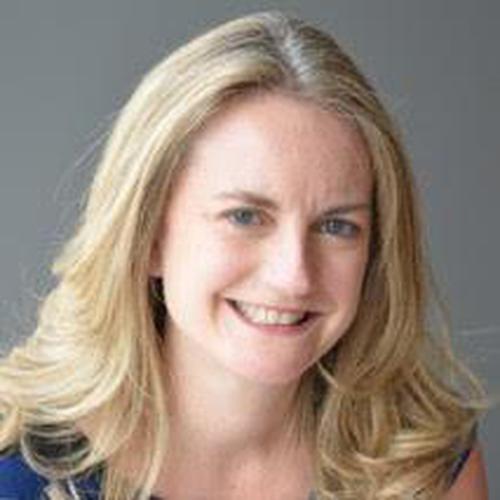 Sessions covered by this speaker

Samantha Ross was one of the founding staff of the Public Company Accounting Oversight Board and helped build it from the ground up for its first 15 years. She contributed to building the world’s largest and most respected audit oversight institution and achieving long-term positive, incremental change to make audits more transparent and relevant to investors. She founded AssuranceMark to continue to serve investors’ interest in high-quality, reliable reporting and assurance on material disclosures beyond the financial statements.

In her capacity advising PCAOB chairmen, she had a significant role in most of the PCAOB's major policy initiatives, including development of the PCAOB's Center for Economic Analysis; agency rulemaking, including modernization of the auditor's reporting model; and the agency’s annual budgets and strategic plans.

She also played a key role in developing a plan for a joint inspection regime in negotiation with representatives of the European Commission. That work laid the foundation for the PCAOB's bilateral agreements with 20 audit regulators in Europe and elsewhere with whom it continues to conduct joint inspections. She also testified on behalf of the PCAOB before the Financial Services Committee of the U.S. House of Representatives on that dialogue with non-U.S. regulators.

Before joining the PCAOB, she was special counsel to the chief accountant of the Securities and Exchange Commission's Division of Enforcement. Earlier in her career, she was a law clerk to the Hon. John E. Sprizzo, federal judge for the U.S. District Court for the Southern District of New York, and an associate at the law firm of Sullivan & Cromwell.

We use cookies This website (and some of its third-party tools) use cookies. These are important as they allow us to deliver an exceptional experience whilst browsing the site.